When she took up the position of programmer without previous experience, she had no idea about the opportunities that coding would bring her. Agnieszka Hyška-Krawczyk, who now works in the SAP Competency Centre, was among the first Polish women in IT. Today she’s breaking down stereotypical ideas about women’s technical abilities, and she‘s also happy to pass on her knowledge to the little ones.

You got into programming at the beginning of the new millennium. What was your path to information technology?

When I finished studying mathematics at the University of Lodz, I began looking around for my first job. I was interested in the recruitment campaign of mBank, which was unprecedented at the time, because it called for applicants even for positions in which they had no previous experience. So I applied for work in IT. It was only during the interviews that it became clear they wanted to employ me as a programmer. But I had no knowledge of the programming language in which they worked.

Nevertheless, they kept you on.

Yes. They told me that if I want to learn it, it will work. And really, in the end learning the syntax of a new language was no problem for me. I’d even dare to say that anyone who’s able to read, write and count can do it. It was more difficult to understand the banking company’s business requirements, and program accordingly.

Did you have female as well as male colleagues in the IT department there?

I was basically the only female programmer. One female colleague also worked there in the position of administrator, and there was one female tester. That was all, even though our team was made up of almost a hundred people. At that time, however, IT was still maturing, so a gender-imbalanced work team seem normal to me. 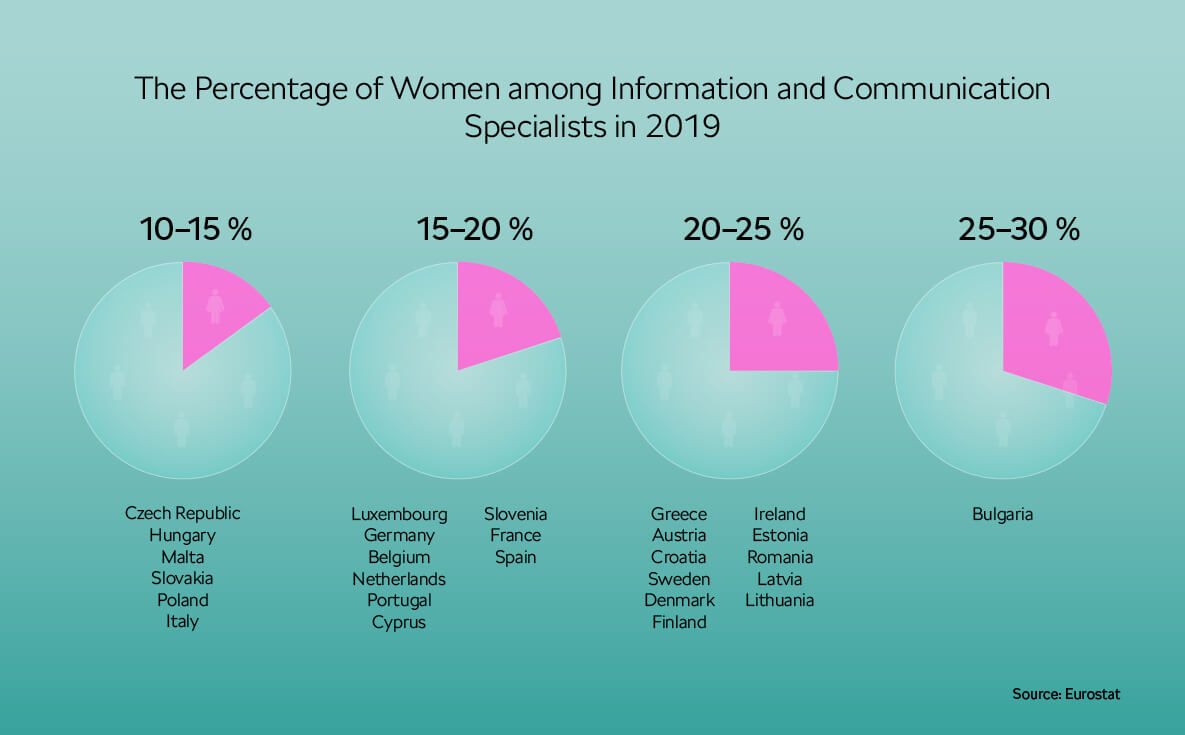 With the position, you later also changed your place of permanent residence and moved to the Czech Republic – by then an experienced programmer. Where did your subsequent steps lead you?

I programmed for a while for Komerční banka, and then I went to work for the German stock exchange, where I stayed for almost eleven years. I worked there on one big project, TARGET2-Securities, which is a platform that enables investors to trade securities. Before, it wasn’t possible to buy and sell in one place. When this project ended, it was clear to me that I wouldn’t get such an opportunity again very easily. Such projects appear once a decade. It seemed to me that I had achieved all I could in this area. I longed for a bigger challenge. That’s why I became interested in working elsewhere – perhaps even in a completely different sector.

And at that moment, a workshop by the Czechitas organisation, which arranges IT courses for women, came into play.

Exactly. When I decided to change jobs, I had eighteen years‘ experience in programming, but I needed to improve my CV a bit. Coincidentally, just then the Czechitas company was organising a career workshop to teach participants how to edit their CV or work profile on social networks. After the course ended, my current colleague Matěj Chour gave his presentation on vacancies in Škoda. I was surprised at how big its IT department is. So I talked to him, and realised that I had come across something I might enjoy and be interested in. The next day, we commenced an official recruitment process together, and three months later I joined the SAP Competency Centre.

Why do recruiters from ŠKODA AUTO also attend Czechitas courses?

“Here, our experts present the reality of recruitment from the perspective of the market and the recruiters themselves. We want to help participants change profession and uncover processes that they may fear unnecessarily, or give them tips on how to utilise their existing experience and strengths for future interviews and professional roles. We also collaborate with Czechitas in order to support the overall development of Czech society in the IT segment, whether by focusing on women in IT or on children’s education,“ describes recruiter Matěj Chour, who inspired Agnieszka to change career. “What’s great about Czechitas workshops is that we have the opportunity to talk about issues directly, and in depth. It’s partly thanks to this that Agnieszka found out that ŠKODA AUTO includes an IT department which has something to offer her. And so she joined our team, for which we’re very happy,“ adds Matěj with a smile. 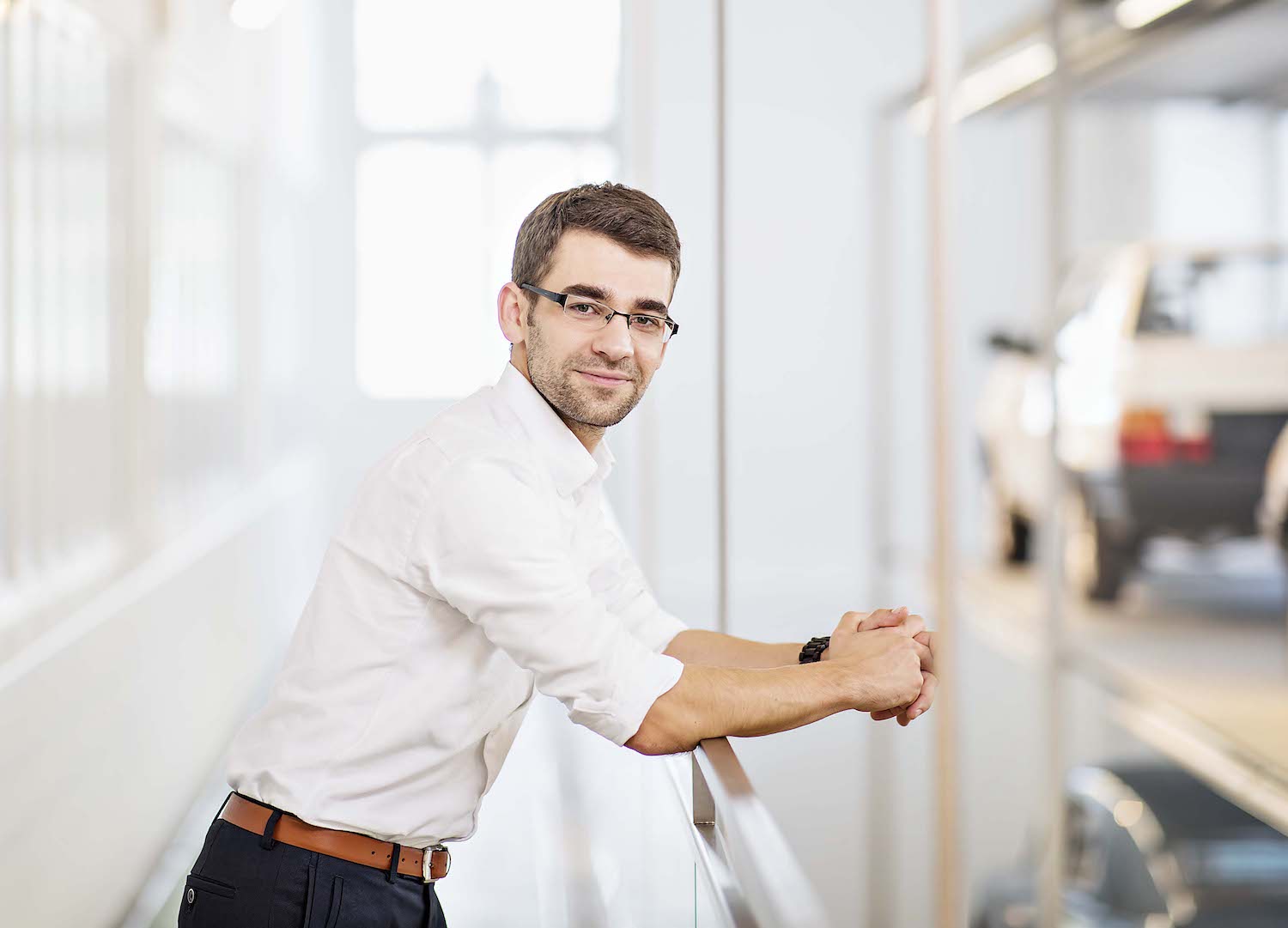 An effective weapon against prejudices about women in IT? More women in IT.

Do you come across any prejudices against female IT workers?

Sometimes, for example, I hear the opinion that women find certain activities easier than others, for example that they’ll be better at documentation. Such judgements should not be passed. If I feel that a statement is discriminatory, I’ll speak up. I’m trying to fight the prejudices, but it would be better to get more women into IT right away. Then the distorted ideas will disappear by themselves. 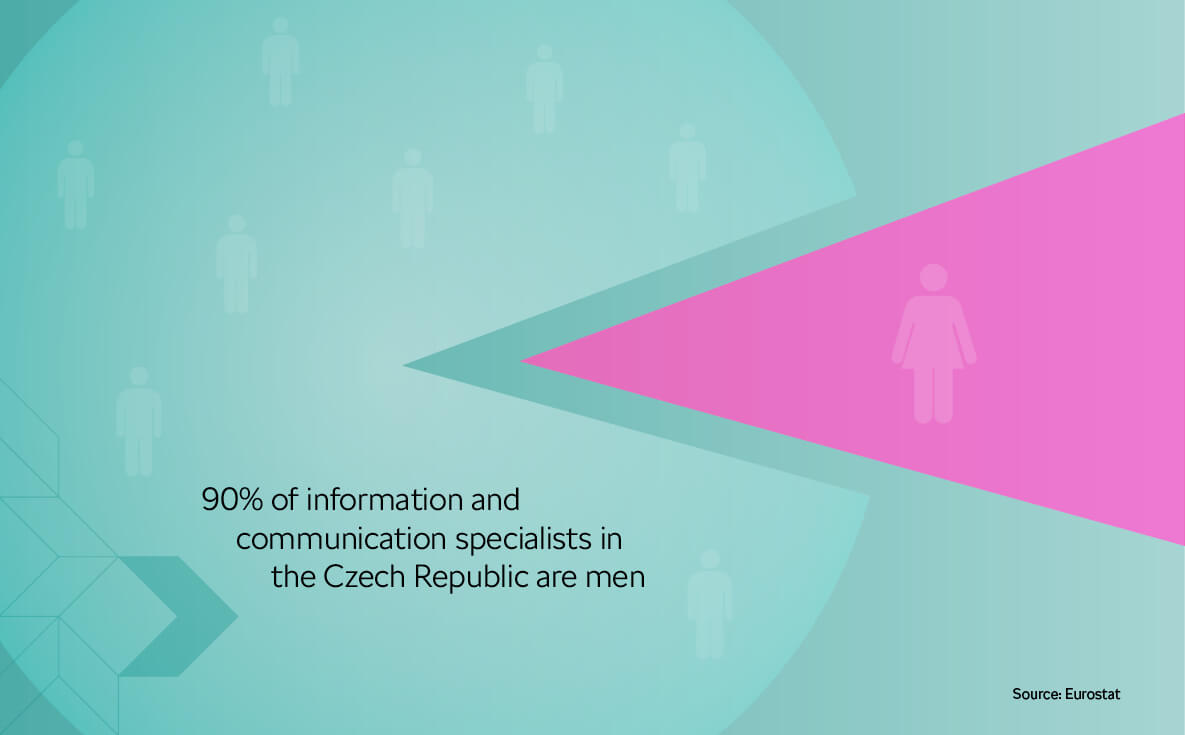 What do you like most about working in ŠKODA AUTO?

I work as a system analyst, and I’m very satisfied. In Škoda, we have enough room for self-realisation, and the company also regularly invests in our education. My work is very varied, including not only the SAP system setup, but also project programming and management. I focus on SAP modules in the area of financial accounting and treasury. There’s simply no way I can be bored here. Škoda has the largest SAP implementation in the Czech Republic, and also provides services to other companies in the concern.

What awaits you after joining the SAP centre?

Among others, non-traditional onboarding and an attractive self-development plan.

In addition, you also run programming courses for children in Mladá Boleslav.

As the Czechitas organisation helped me find new work, I said to myself that it would be great if I could do something for it in return. And so I’m helping to educate children.

Because they don’t have any prejudices yet. It wouldn’t even occur to them that a girl would ever program worse than a boy. Although relatively few girls have registered for the courses so far, everyone gets on well together. Last year, for example, I ran a ten-week programming course in Mladá Boleslav, and sometimes I also teach at Python courses for women in Liberec. But I devote myself most to children. It’s interesting to observe how different approaches manifest themselves in them – some are fulfilled by graphics, others find algorithms easier, but everyone can find what they’re interested in. Also, working with children is fun. 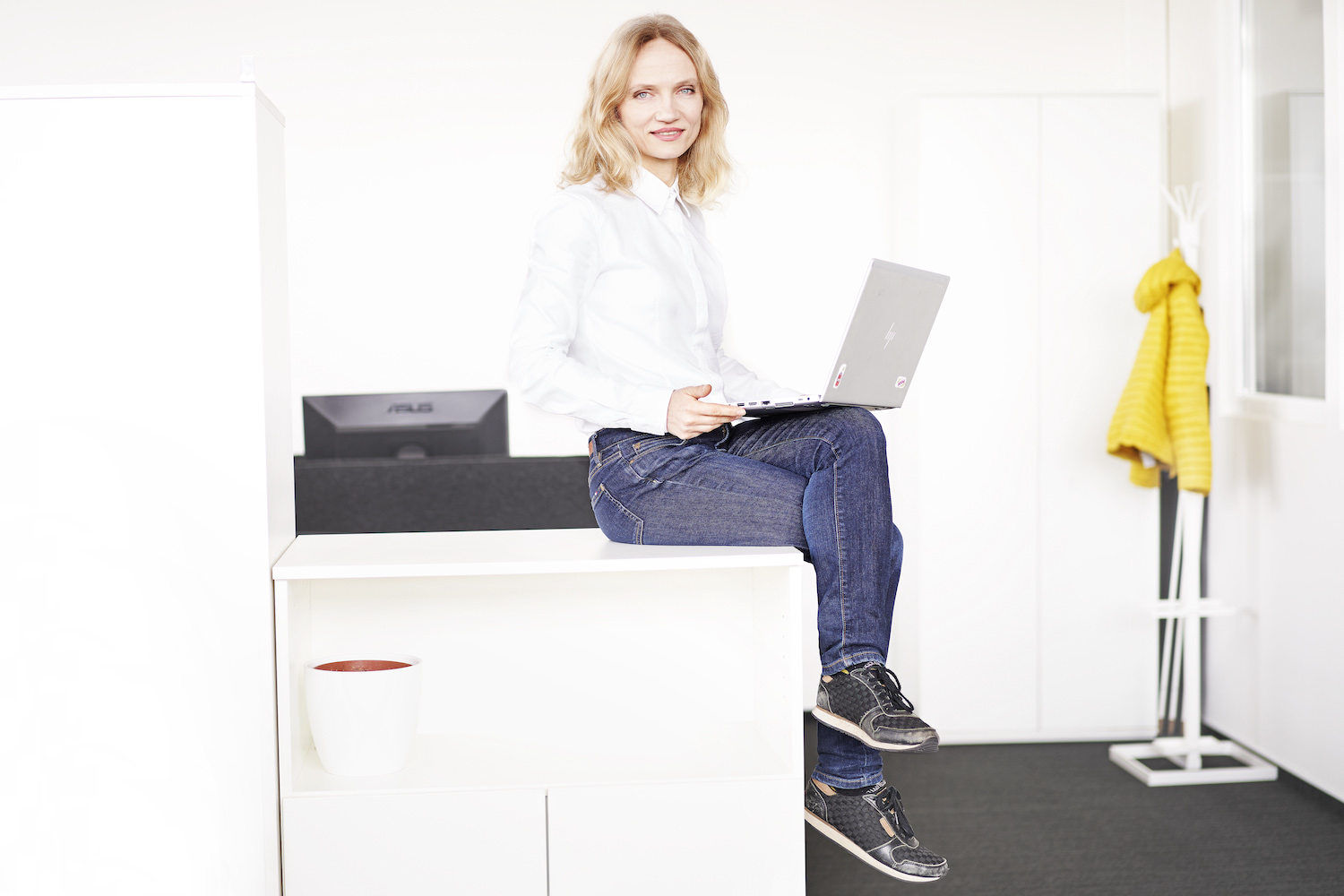 Learning to program? “Anyone who can read, write and count will manage it,“ says IT Specialist Agnieszka.

What do little programmers enjoy the most?

They often want to see the result immediately, and so they’re absolutely delighted when they get something right. Of course, they don’t have such a good projection yet, so sometimes they think that after the first successful animation they can immediately embark on an ambitious project. Then I have to calm them down a bit and say: “No, no, one animation workshop isn‘t enough for you to create a game like Minecraft.“

What would you say to women who are interested in, but perhaps slightly afraid of, the area of IT?

I’d say to any woman who’s thinking about IT even a little bit to have courage and try it. Today there‘s a really wide range of interesting positions on the market, and women and girls can choose one that corresponds to their knowledge and character. And if you’re already in IT – don’t give up after the initial failures. Nobody can programme something the first time round without making an error. In short, errors are also a part of IT, and it would be a pity to give up everything just because of a few missteps.

WE TEACH OTHERS HOW TO ‘CURE’ THE PRODUCTION LINES

ON A DATE WITH ROBOTS